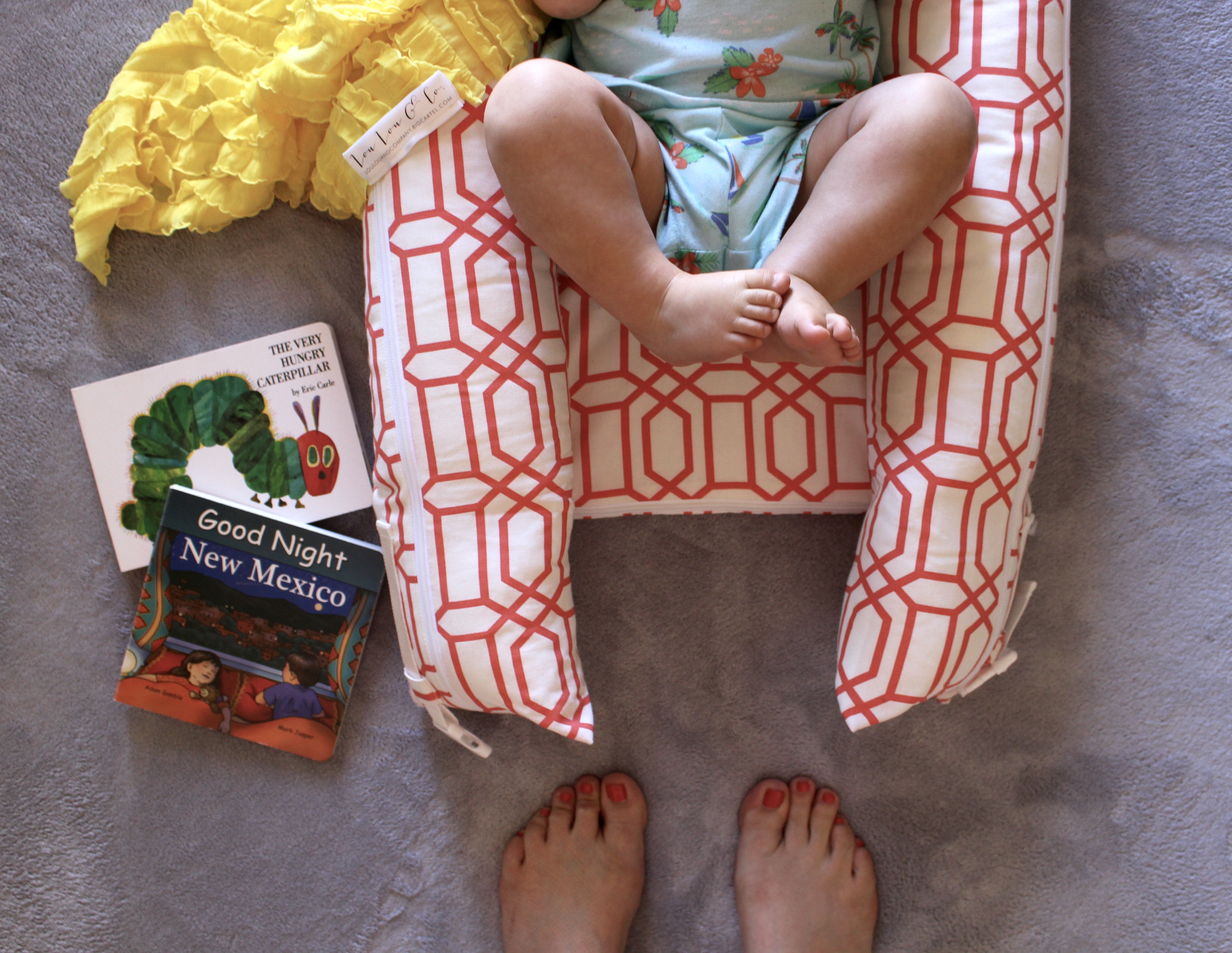 If you follow on pretty much any form of social media (Instagram, Twitter, or Snapchat – @lindsayutland) then you probably know that my baby is a total non-sleeper. I know that sounds a little dramatic. It’s not that she doesn’t sleep at all, it’s just that her sleep is really random and she is yet to “sleep through the night” at a year old. I should probably state before I go any further that this post is not a request for unsolicited sleep advice. Honestly, we had heard it all and have tried many different things. I am convinced that Harper just doesn’t require a lot of sleep.
As you can imagine, we had a rough start as far as sleep went. As first time parents, we pretty much did anything we could in an attempt to get even an hour of sleep. I’ll spare you the details! As each week and month passed, we expected her sleep to somehow magically improve, but it really never did. I felt like I was constantly being asked if she was sleeping through the night, and to this day that phrase makes me cringe. When we had her sleeping in a bassinet in our room for the first few months, we made a makeshift DockATot with blankets underneath the fitted sheet, not knowing that this product existed.
I really think Harper would have slept so much better from the beginning if we had started off with her in a DockATot, as it’s design is meant to provide a snug, womb like feeling. To this day, she loves being held while she’s sleeping and the first night she slept for 3 hours straight in it. This was considered a victory for her. I really wasn’t kidding when I said this girl has a decreased need for sleep. We have actually had the most success with it in our bed, as these days we mostly co-sleep because that’s how we all wind up getting the most sleep at night. I love that the Deluxe is narrow enough to fit in our bed and allows us to all sleep comfortably in our own space. 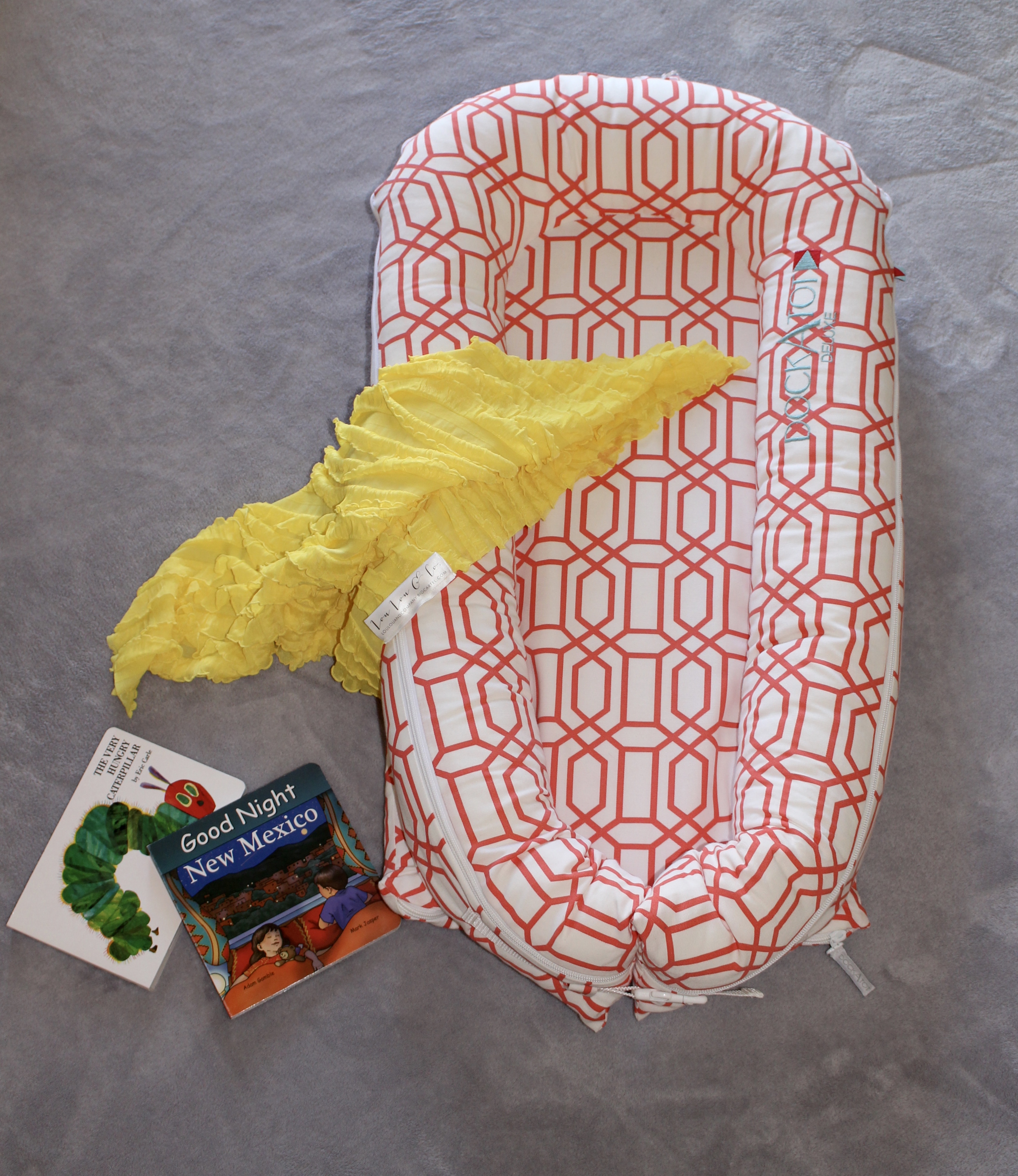 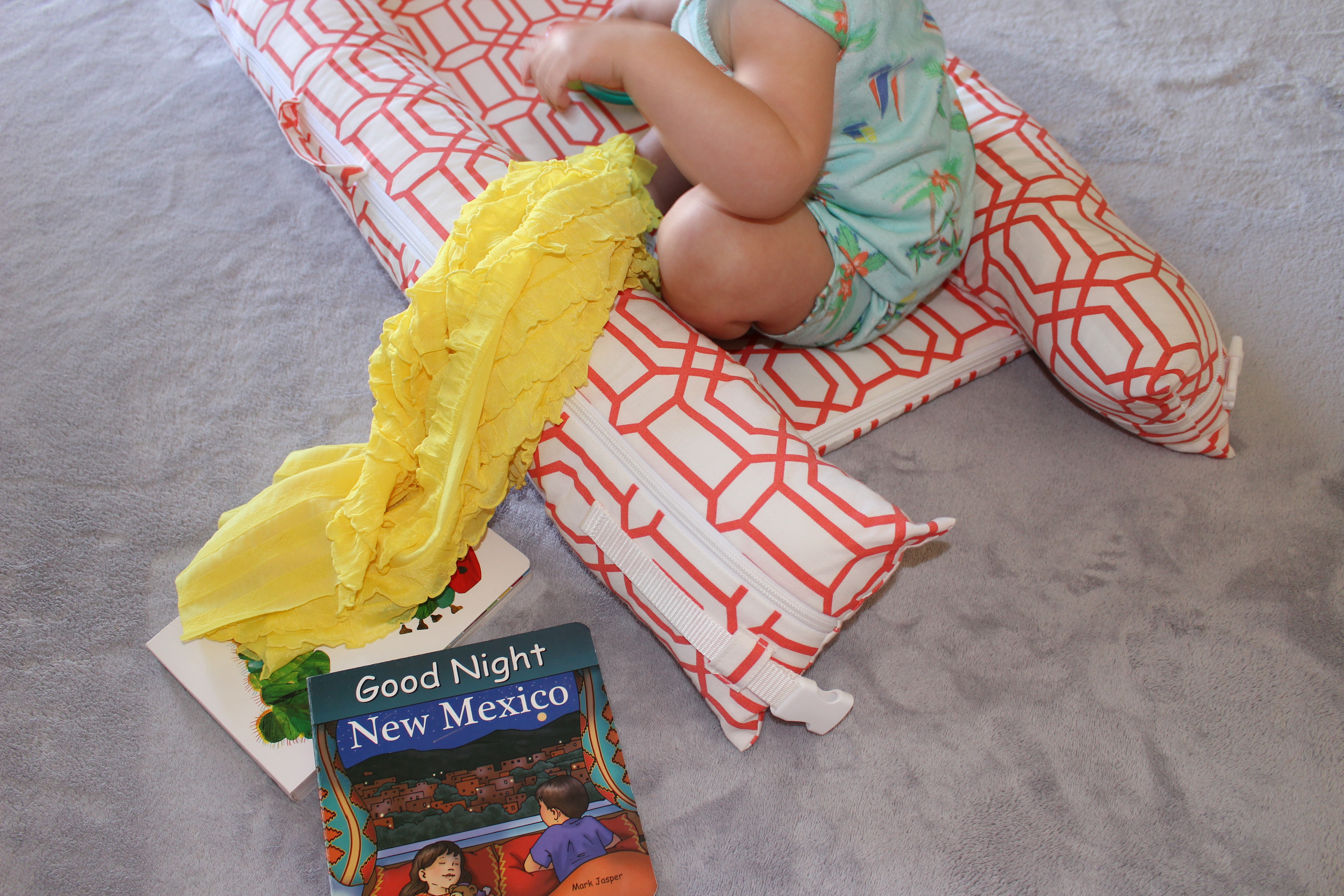 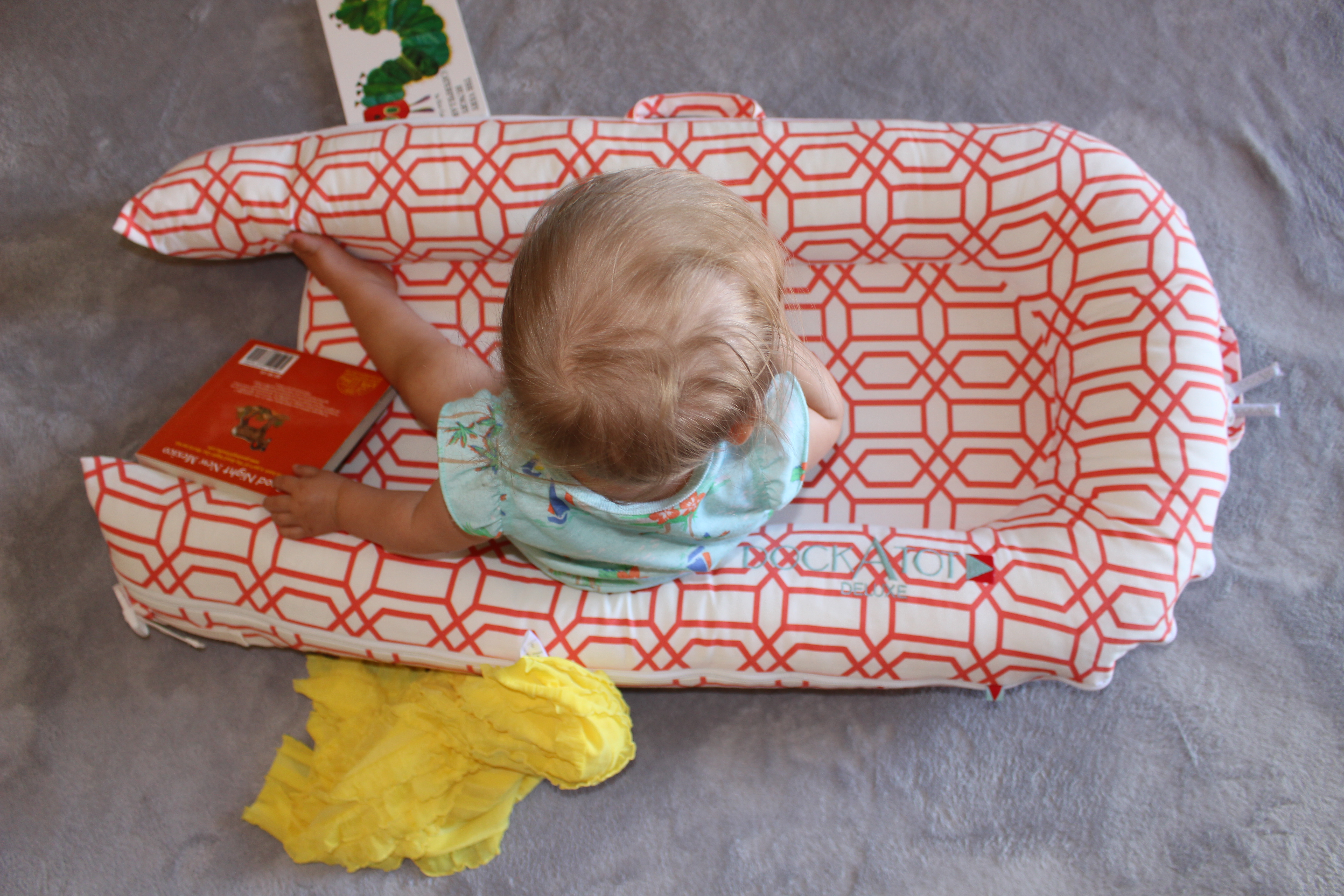 I would love to get The Grand version now that Harper is getting bigger. The Grand is recommended for babies from 9-36 months. The Deluxe is recommended for babies up to 8 months, however Harper is still able to fit comfortably in it. It’s also great for lounging and she loves sitting/playing in it during the day. Our plan is to use the DockATot from the start with the next baby, although it’s a running joke that there may never be another baby if Harper continues to prevent us from sleeping!

If Your Baby Doesn’t Sleep, You’re Not Alone

All joking aside, here is a quick little PSA for anyone out there who has a child who struggles with sleep. Feeling like you are the only person in the world whose baby struggles with sleep, no matter what you do to try to fix it, is such an isolating and miserable way to feel. I think a lot of parents feel embarrassed to admit their kid doesn’t sleep. I’ve realized this is silly because sometimes no matter what you do, it may always be a struggle. I want you to know that you aren’t alone! We are finally making a little bit of progress a year later, but still have a long way to go.
Coral Trellis Deluxe Dock c/o DockATot
Carter’s Pajamas
Doll Swaddle c/o Lou Lou & Company
Goodnight New Mexico Book
The Very Hungry Caterpillar Book
I was provided a DockATot to review. All opinions are my own.

This website uses cookies to improve your experience while you navigate through the website. Out of these, the cookies that are categorized as necessary are stored on your browser as they are essential for the working of basic functionalities of the website. We also use third-party cookies that help us analyze and understand how you use this website. These cookies will be stored in your browser only with your consent. You also have the option to opt-out of these cookies. But opting out of some of these cookies may affect your browsing experience.
Necessary Always Enabled
Necessary cookies are absolutely essential for the website to function properly. This category only includes cookies that ensures basic functionalities and security features of the website. These cookies do not store any personal information.
Non-necessary
Any cookies that may not be particularly necessary for the website to function and is used specifically to collect user personal data via analytics, ads, other embedded contents are termed as non-necessary cookies. It is mandatory to procure user consent prior to running these cookies on your website.
SAVE & ACCEPT